The names of the winners will be announced during the ceremony.The third international Student Spring of the BRICS and SCO countries ends in Stavropol. The closing ceremony of the student festival will be held on Lenin Square in the regional capital on Saturday, June 8th. The team of the TV channel «Svoyo TV» shows the event live. The concert, at which the names of the winners of the creative competition will be announced, begins at 19:00 Moscow time. The program consists of 7 directions: leadership, media, music, beauty, sports, education and art.

2,5 thousand people arrived to festival in Stavropol. They arrived in delegations from 23 countries — Russia, Brazil, South Africa, Kazakhstan, China, Kyrgyzstan, Tajikistan, Uzbekistan, Afghanistan, Azerbaijan, Armenia, Cambodia, Nepal, India, Iran, Pakistan, Mongolia, Belarus, Turkey and Sri Lanka . During the days of the festival students participated in educational forums, visited creative platforms, participated in discussions, went on excursions and got acquainted with the sights of the Stavropol Territory. The festival was held under UNESCO auspices. 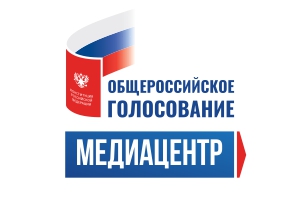 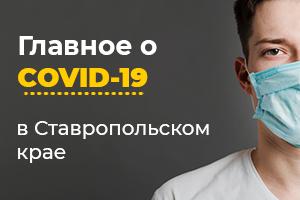 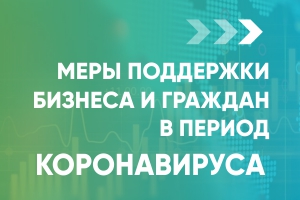 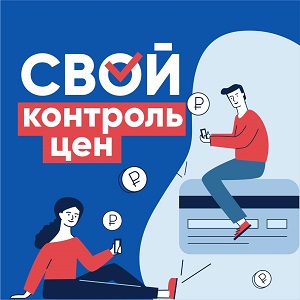 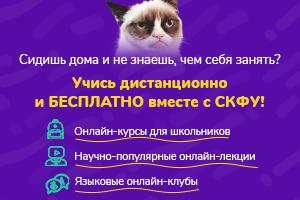 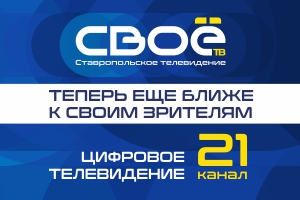